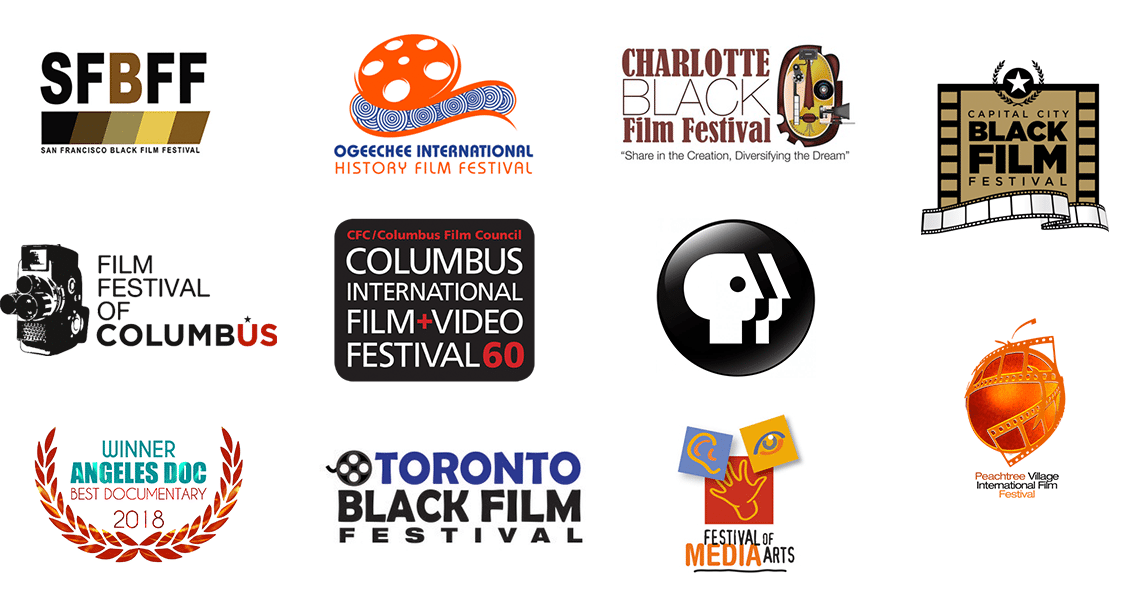 Paul Laurence Dunbar: Beyond The Mask 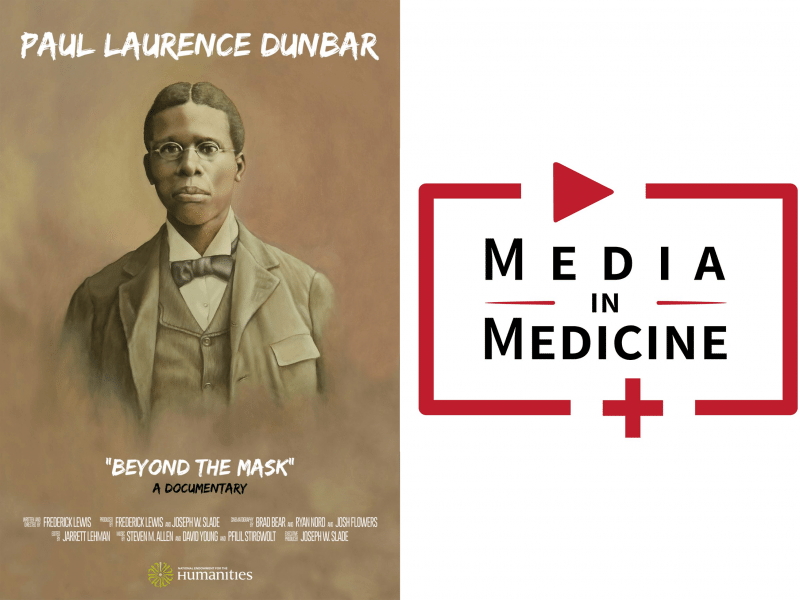 Kyle P. Snyder, Lecturer in the School of Media Arts & Studies and Audio Post Production Coordinator & Engineer for The Veterans’ Project, has also been serving as Supervising Audio Engineer to Rotations, the weekly podcast of all things medical. Rotations is a production of Media in Medicine, a family of medical storytelling initiatives developed by faculty from Ohio University’s Heritage College of Osteopathic Medicine and the Scripps College of Communication which includes The Veterans’ Project. The podcast has also been presented by its creator, Nisarg Bakshi, to great acclaim at the North American Primary Care Research Group in Montreal in Fall 2017 and at the Ohio Osteopathic Symposium in Spring 2018. Download or view Rotations today on the show page using your podcast / vodcast service of choice. 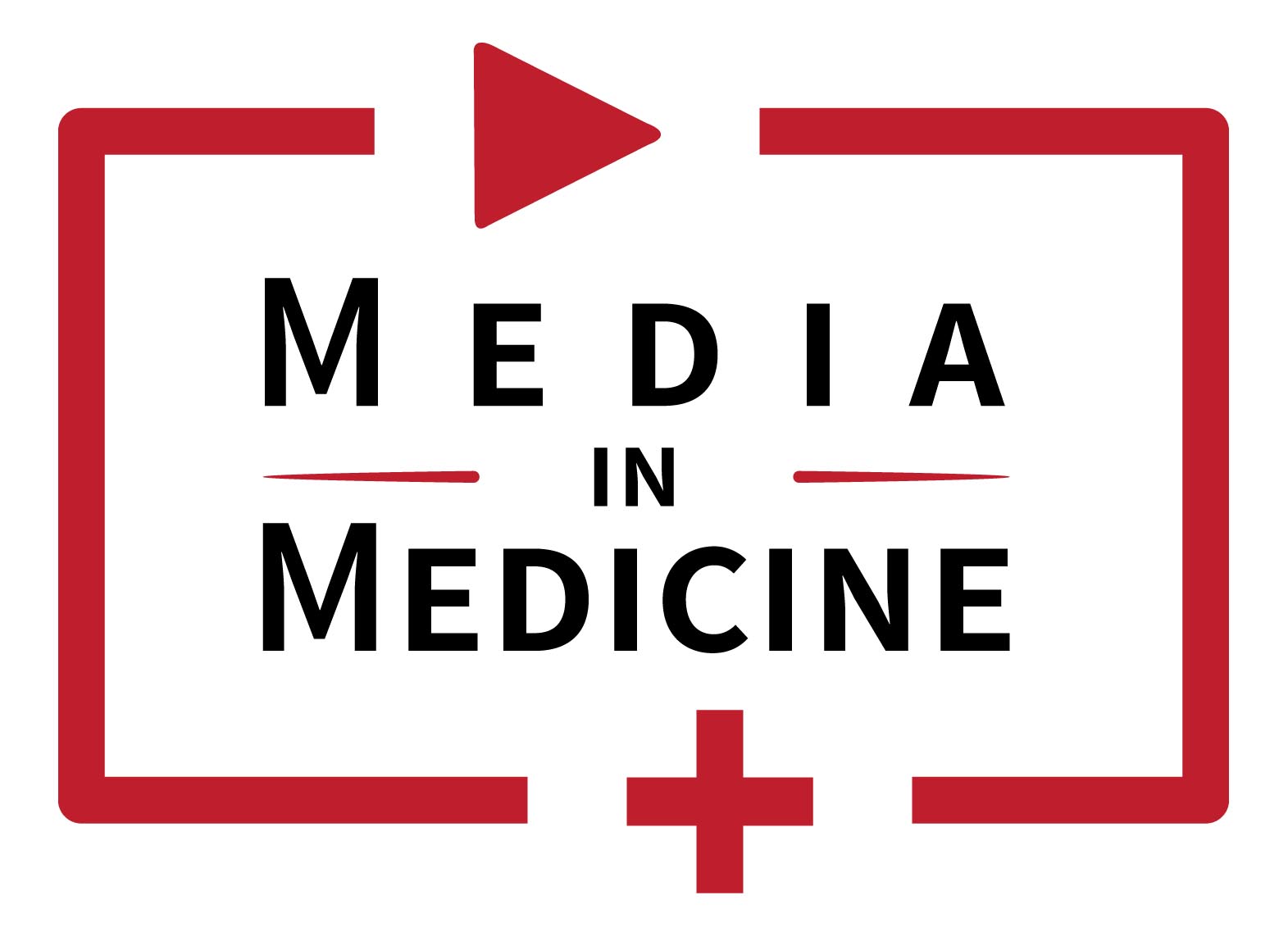 Many American physicians know that they need to do a better job of helping the veteran population. When Todd Fredricks, a physician with Ohio University’s Heritage College of Osteopathic Medicine, and Brian Plow, an associate professor and associate director for undergraduate studies in the Scripps College of Communication, joined forces to create a tool student physicians could use to better understand their future veteran patients ─ they knew they had found their answer ─ a documentary film called “The Veterans’ Project.”

Due out in May 2017, the documentary is produced by “Media in Medicine,” a collaboration of visual media and medicine between Fredricks and Plow to create and teach through stories.

Kyle P. Snyder, Lecturer & Outreach Coordinator in the School of Media Arts & Studies, is serving as Audio Post Production Coordinator & Engineer for “The Veterans’ Project” and leading a team of students in the completion of the final deliverables.

The inspiration for the documentary came from research produced by Dr. Fredricks, who found that civilian doctors often don’t fully understand the physical and emotional trauma of combat or know what common issues to watch for in these patients.

“If we teach people to ask the right questions, maybe we will get better care as an outcome,” said Dr. Fredricks.

Dr. Fredericks presented his findings at professional conferences and published them in a medical journal. However, he knew that he could only reach a certain audience of colleagues using these methods. He wanted to spread the message more broadly and connect with medical students and physicians who needed to hear it most.

Both faculty members agreed early in the project that the veterans’ interviews would serve a dual purpose: as documentary sources and as subjects of a qualitative research project designed to document and analyze service personnel experiences with combat and health care. As a result, the documentary interviews are conducted in a systematic, consistent manner so the team can collect viable research data as well as compelling stories for the film.

Both the filmmakers and veterans spend time vetting each other before agreeing to participate.

“Once they see that we have a clear and unique intention, the reception is very good and they are very generous with their stories and time,” Plow said.“ The subjects tend to launch into an eloquent and moving recounting of their experiences.”

Though the interviews are standardized for the sake of research integrity, the filmmakers also seek opportunities to shoot additional footage of the veterans’ lives in order to paint a more complete and honest picture of them for the documentary. The subjects have been fairly amenable and have allowed the filmmakers to capture family dinners or birthday parties.

As for the veterans’ interactions with the health care system, Dr. Fredricks said that the most common theme that they see are false assumptions on the part of clinicians.

For example, a veteran recounted how his local physician assumed that he was seeking heavy painkillers for a fractured spine problem, when the patient wanted only to refill an ibuprofen prescription.

Dr. Fredricks has found—in the interviews and research—that clinicians also don’t understand Veterans Affairs services, including how veterans can easily access them.

“You can do legitimate research in a beautiful way,” Fredricks said. “The elegance of the format can help build knowledge.”

More information about the project can be found online at http://www.mediainmedicine.com/. 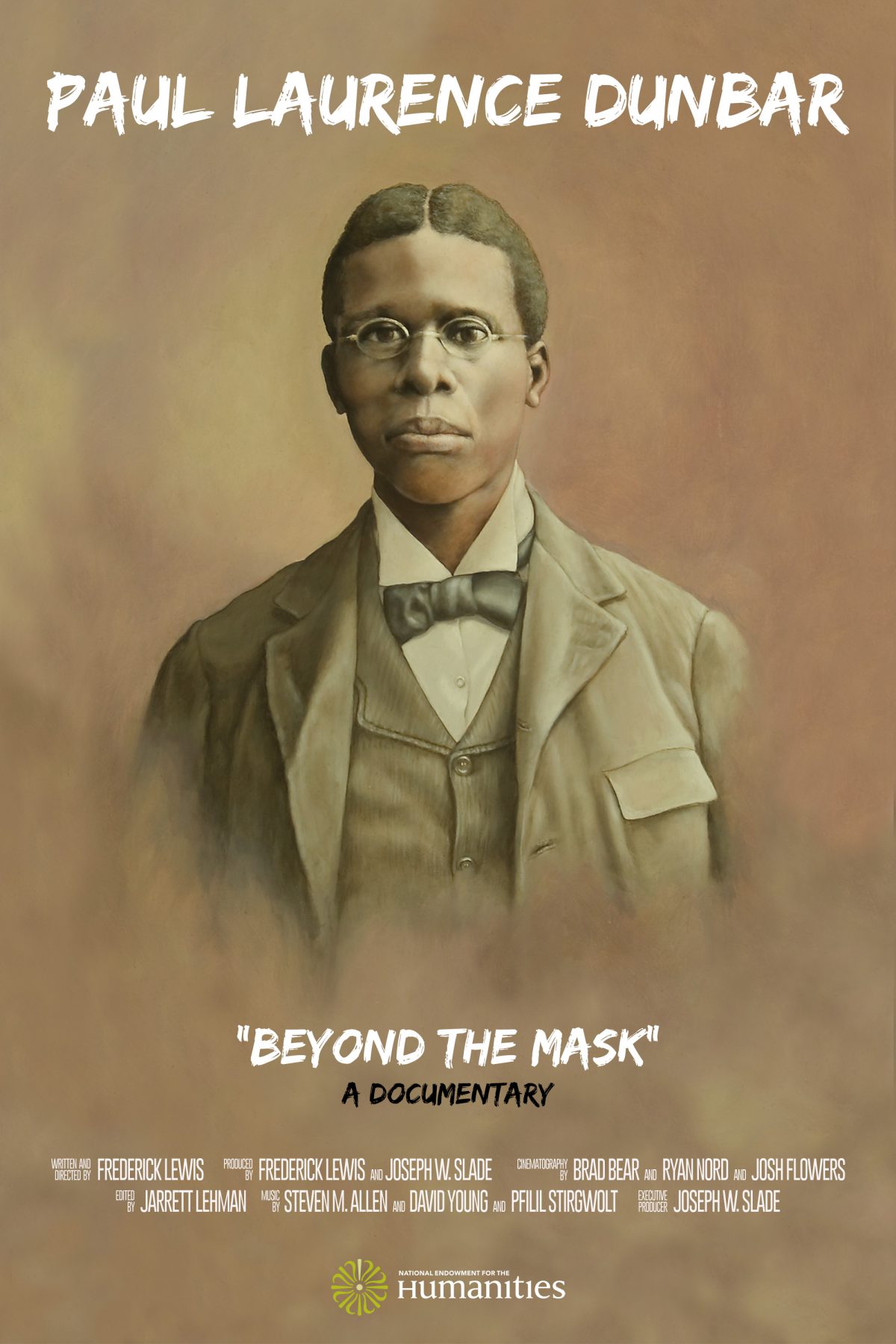 The Ohio University Scripps College of Communication is proud to announce that the “Paul Laurence Dunbar: Beyond the Mask” documentary, a collaborative project between School of Media Arts & Studies faculty and the Central Region Humanities Center at Ohio University, has been accepted by PBS for broadcast by individual stations during Black History Month (February) and National Poetry Month (April).

“Paul Laurence Dunbar: Beyond the Mask,” a 2-hour feature, explores the life and legacy of Paul Laurence Dunbar, who was born in 1872 and died in 1906. Dunbar was the first African-American to achieve national fame as a literary artist. Born to former slaves in Dayton, Ohio, Dunbar wrote novels, plays, and essays but is known mainly for poems and short stories expressing black Americans’ voices and the challenges of their lives. He is best remembered for his poem “We Wear the Mask” and for lines from “Sympathy” that became the title of Maya Angelou’s autobiography “I Know Why the Caged Bird Sings.” Dunbar’s story is also the story of the African American experience around the turn of the century.

The project is a collaboration between two faculty members from the Scripps College of Communication’s School of Media Arts & Studies: Professor Emeritus Joseph Slade, co-producer and executive producer and emeritus director of the Central Region Humanities Center; and Associate Professor Frederick Lewis, writer, director, and co-producer.

Kyle P. Snyder, Lecturer & Outreach Coordinator in the School of Media Arts & Studies, served as Audio Post Production Coordinator & Engineer for “Paul Laurence Dunbar: Beyond the Mask” and led a team of students in the completion of the final deliverables.

More than 25 past and present students from the School of Media Arts & Studies also assisted with archival research, production, post production and musical composition. “No one could make a documentary of this scope without extensive collaboration, and we are grateful for all the help we received,” said Slade. “It has been a long but gratifying experience, especially when we consider the end result.”

The two-hour documentary utilizes narration, sound and music, vintage images and original footage to recount Dunbar’s life in greater detail than in any previous retelling and also includes extensive discussion of his influence on and legacy for contemporary writers, artists, dancers, musicians, scholars, and students.

“Writing a documentary isn’t just writing narration and stringing sound bites together,” said Lewis. “You are writing with words, images, sound effects, music, et cetera. Everything has to work in concert. What I really wanted to develop very carefully was the structure of the documentary–weaving contemporary segments about Dunbar’s legacy in with the archival materials that provide historical context and tell his biography.”

To date, “Paul Laurence Dunbar: Beyond the Mask” is scheduled to air on PBS stations in Ohio, Wisconsin, North Carolina, California, and the Virgin Islands. Locally, WOUB will broadcast the documentary on Tuesday, Feb. 14 at 8 p.m.

A free screening will be held at Case Western Reserve University on Thursday, Feb. 9 at 5 p.m. The documentary will also be shown at the Underground Railroad Museum and Freedom Center in Cincinnati on Sat., Feb. 11, at 11 a. m. Additional public screenings are being planned.

Original article by By Claire Berlin